Built in 1857 and closed in 1964, the frame schoolhouse is part of Nebraska’s pioneer heritage - the oldest school building in Dakota County and one of the oldest in Nebraska.

Originally erected in the spring of 1857 at Omadi, four miles south of Dakota City, the school shared the townsite’s peril when the Missouri River began to undermine the area. Since the school faced destruction, it was moved to Thomas Smith’s claim, about two miles south of Homer. Here, a new school district was organized.

When construction on the Burlington Railroad from Sioux City to Lincoln began, the school was found to be on railroad property. The building was then shifted to the old Combs Mill, then onto its present museum location at Blyburg Road. School redistricting eliminated the need for the old Combs School, and its doors closed for the last time May 22, 1964. It was part of the Homer School District at the time it closed.

The Board of Education of the newly formed district donated the building to the Dakota County Historical Society, who has set it aside as a monument to the pioneer fathers’ belief that, “MEN ARE ENNOBLED BY UNDERSTANDING.”

Emmanuel Lutheran Church is the oldest wood frame church in Nebraska still in existence. Built in 1860, this is the first Lutheran church in the Nebraska Territory. The Vespers Service is held annually in August.

“Where People and Nature Meet” describes the beauty and solitude of this conference center. Along with meeting rooms, this facility offers a terrific visitor center and hands-on interpretive center focusing on the natural and cultural history of the Missouri River.

Located 1 mile east of Homer, the 60-foot by 150-foot building houses an outstanding collection of early machinery. The collection is open by appointment. 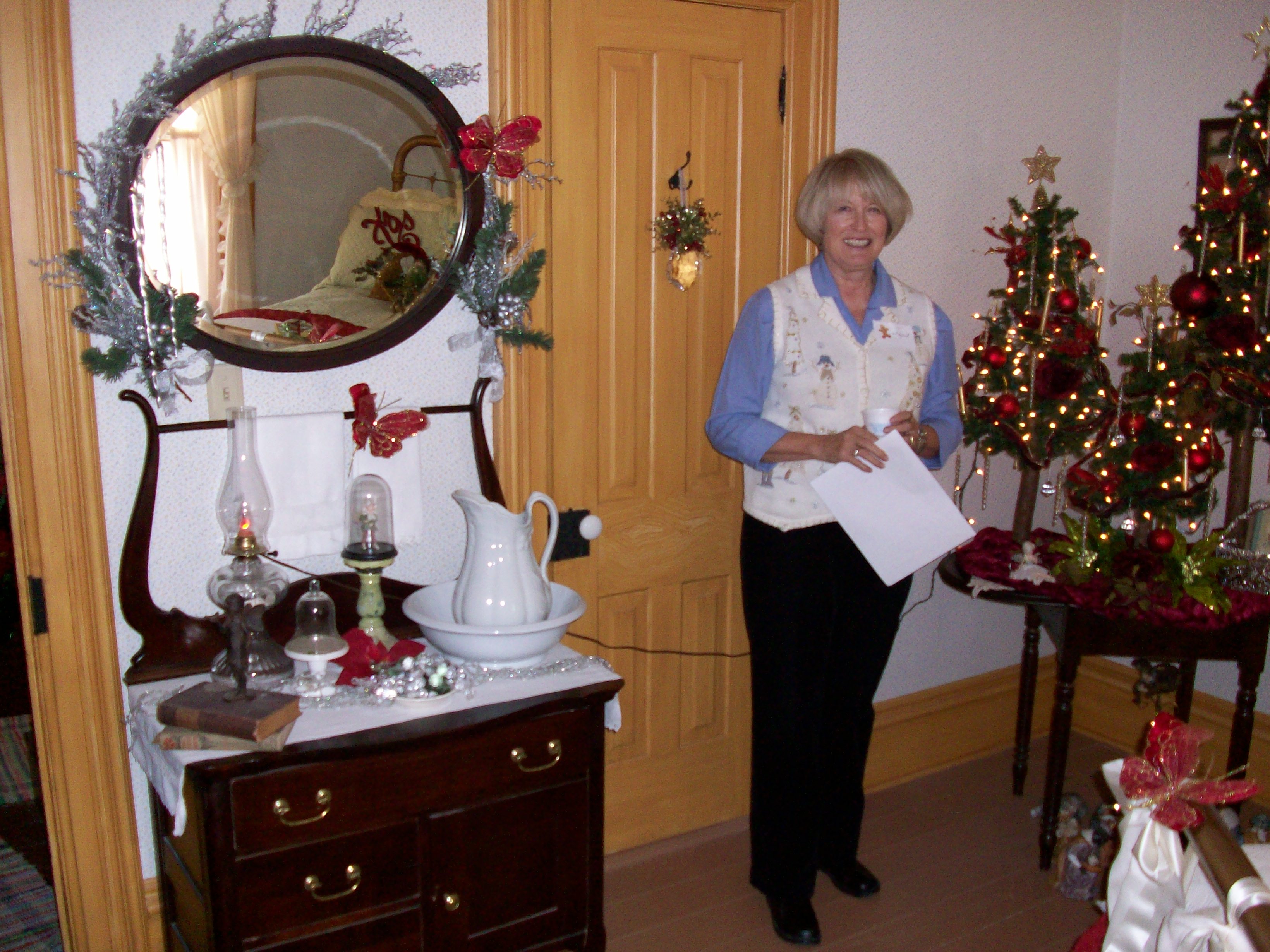 The O’Connor House is a 14-room mansion located 1 mile east of Homer. Constructed over a 10-year period from 1865- 1875, it was literally built on a rock and was home to Captain Cornelius O’Connor, his wife and 10 children. Stone slabs were shaved and fitted together to form the foundation and then topped with brick. Listed on the National Register of Historic Places, it is run by the Dakota County Historical Society. The first two weekends in November, the society hosts an open house and area businesses decorate the house for Christmas.